11.6 Million Pensioners To Receive £600 To Help With Energy Bills

From today, over 11.6 million pensioners in England, Wales, Scotland and Northern Ireland will start to receive payments of up to £600 to help with their energy bills this winter.

Winter Fuel Payments – boosted this year by an additional £300 per household Pensioner Cost of Living payment – will land in bank accounts over the next two months, the vast majority automatically.

The overwhelming majority of Winter Fuel Payments are paid automatically but some people need to make a claim, such as those who qualify but do not receive benefits or the State Pension and have never previously received a Winter Fuel Payment.

This month, over seven million payments of £324 have already been made to low-income households as part of this government’s cost of living support. This includes pensioners receiving Pension Credit.

The average Pension Credit award is worth over £3,500 a year, and for those pensioners who may be eligible but are yet to make an application, there is still time to do so and qualify for this additional £324 payment.

This is because Pension Credit claims can be backdated by up to three months, provided the entitlement conditions are met throughout that time.

To ensure that a successful backdated claim falls within the qualifying period for extra £324 cost of living help, pensioners are being urged to claim Pension Credit as soon as possible, and by no later than 18 December 2022.

The online Pension Credit calculator is on hand to help pensioners check if they’re likely to be eligible and get an estimate of what they may receive.

Further cost of living support to be paid next year was announced by the Chancellor in his Autumn Statement last week. Payments will include a further £300 for pensioners, £900 for households on means-tested benefits and £150 for those on disability benefits. 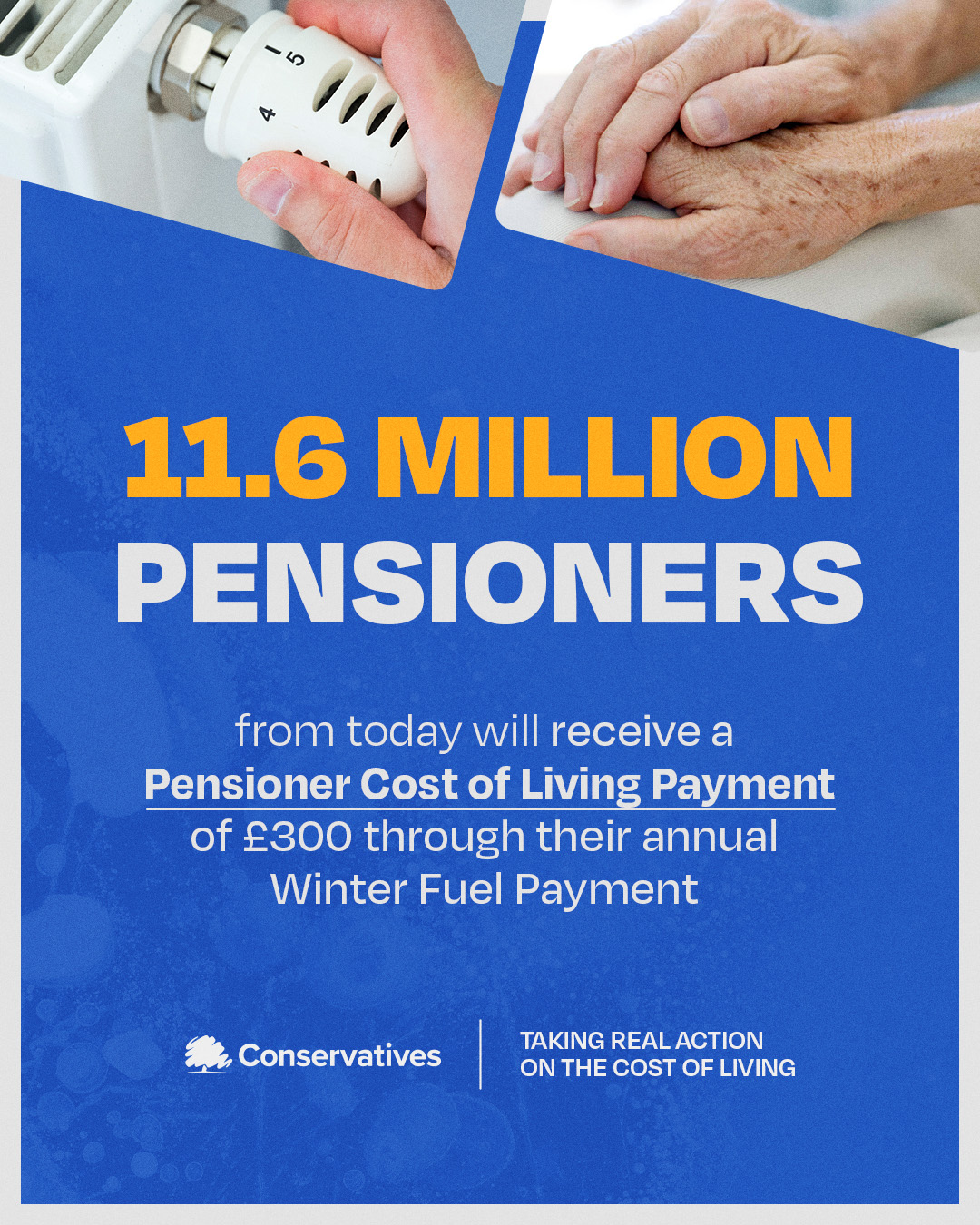