The Government has today set out its plans to radically reform the governance of men’s football in England, reiterating its commitment to fans to deliver a sustainable future for the game.

In a statement to the House of Commons, Sports Minister Nigel Huddleston announced that the Government has endorsed the 10 key strategic recommendations set out in its fan led review of football governance, published by Tracey Crouch MP in November 2021, which will improve financial sustainability and corporate governance across our national game, and place fans squarely at the heart of decision-making.

The regulator will be backed by primary legislation to provide it with the statutory powers to licence and sanction clubs as part of its remit to tackle the most pressing issues throughout the football pyramid.

It comes as an independent study commissioned by the Government published today highlights the widespread culture of clubs operating unsustainable financial practices, placing the pursuit of success over sound financial management. This includes an over-reliance on owner funding which can leave clubs dangerously exposed if owners decide to pull the plug on cash injections.

Premier League and Championship clubs are now regularly exceeding UEFA’s guidance on spending no more than 70 per cent of club revenue on wages, leading to weak balance sheets across the industry that would be unacceptable in any other field.

The regulator will also be given the power to exercise financial oversight of clubs, including information gathering, investigation and enforcement powers. The review recommended looking at financial distribution, including solidarity payments. It is the Government’s view that this should be solved by the football authorities in the first instance. Further details on the Government’s preferred option, including on regulatory ‘backstop’ powers will be set out in the white paper.

The new independent regulator will also be tasked with applying an enhanced Owners’ and Directors’ Test, both ahead of an acquisition of a club but also on an ongoing basis. This will include a new ‘integrity test’ for all owners and executives, and enhanced due diligence - including sources of funding - upon an acquisition. This will be to ensure that skilled, experienced owners and executives are in place to run these vital community assets. It will replace the current tests administered by the Premier League and English Football League.

Today’s announcement follows the Government delivering on its manifesto commitment to launch the fan-led review of football governance in April 2021, to explore ways of improving the governance, ownership and financial sustainability of clubs in the football pyramid. It was launched following a series of crises, starting with the collapse of Bury FC in 2019, followed by Bolton Wanderers, Derby County, Macclesfield Town and Wigan Athletic, culminating in the widely discredited plans to form a European Super League.

The review was based on engagement with supporters’ trusts, fan groups, women’s football representatives, football authorities, club owners, players representatives, and underrepresented interest groups, alongside over 20,000 fans responding to an online survey. The final report, supported by an expert advisory panel from the world of football, was submitted to the Government in November 2021, with 47 recommendations put forward in total, including 10 key strategic recommendations.

It concluded that football requires a strong, independent regulator to secure the future of our national game, and found a significant part of the reason for the perilous state of football was due to reckless financial decision-making often being prioritised by unsuitable owners and directors in the pursuit of glory, putting the future of clubs - and their status as community assets - at risk.

A white paper setting out full details on these measures and an indicative timetable for legislation is expected to be published this summer.

Following a wave of feedback as part of the review, the Government has also confirmed its support for the following recommendations today, with further detail to be set out in the white paper:

The Sports Minister has confirmed that the Government will launch an in-depth review of domestic women’s football this summer. It is expected to look at how to deliver bold and sustainable growth of the women’s game at both elite and grassroots level, in order to achieve parity with the men’s game. Details on the Chair, expert advisory panel and terms of reference will be announced in due course, with the findings of the review expected to be published by the end of the year.

The Government will also work with relevant football bodies and the police to consider the safety and economic case for piloting the sale and consumption of alcohol in sight of the pitch at matches in the men’s lower leagues, as per the recommendation within the fan-led review.

Today’s announcement is the latest move by the Government to support football fans across the country. In January 2022, it launched an ‘early adopters’ programme to pilot the roll out of licensed ‘safe standing’ during the remainder of the 2021/22 season, meeting another of its 2019 manifesto commitments.

Interim evidence published last week by the Sports Grounds Safety Authority indicated that licensed safe standing is having a positive impact on spectator safety and is improving the matchday experience for fans as a result of the pilot.

Under the Government’s commitment to ensure it has the robust evidence in place to assure the safety of fans and the backing of supporters’ groups, a final report will be provided to Ministers at the conclusion of the pilot programme. This will help to further inform their decisions about the potential wider roll-out of licensed standing for Premier League and Championship clubs that wish to introduce it and have met strict conditions.

The Government is putting the grassroots game at the very centre of its plans to level up access to sport for all. In March 2022 it announced the first tranche of recipients as part of a £230 million package to build or upgrade up to 8,000 grassroots football and multi-sport pitches across the UK by 2025. 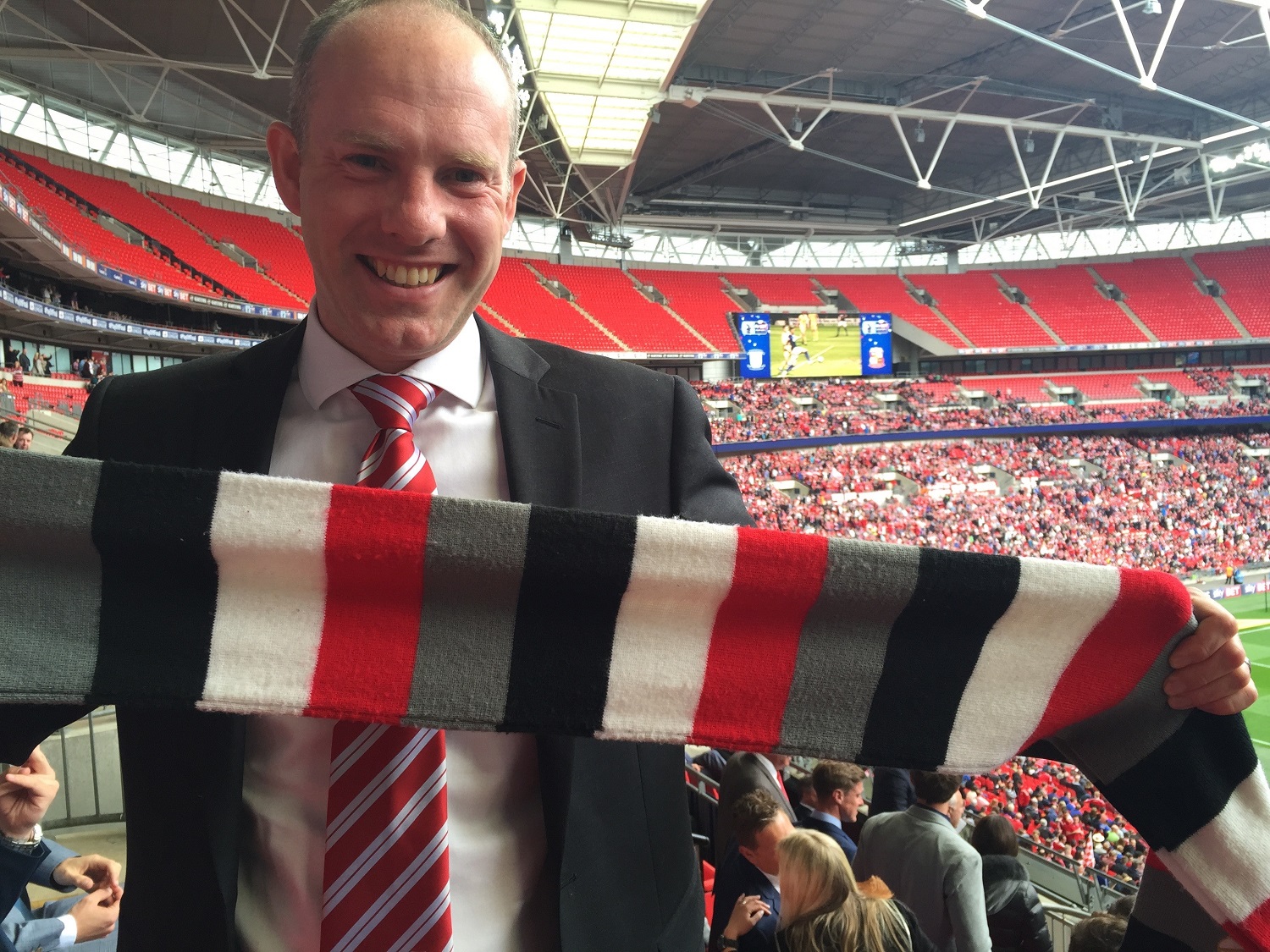