North Swindon MP Justin Tomlinson has today shown support for British food and farming on Back British Farming Day. The day recognises the crucial role that farmers play in producing food for the nation and the work they do to safeguard the countryside.

The UK food and farming industry is worth more than £120 billion to the national economy and employs more than 4 million people. The industry produces food to some of the highest animal welfare and environmental standards in the world.

To celebrate and champion the work of British Farmers, the NFU’s Back British Farming campaign aims to raise awareness of the British farming industry and encourage more people to support British farmers.

The NFU’s reasons to support British Farming include:

• Every day, British farmers champion our country’s values through responsible farming that upholds our high standards, as well as making a positive contribution to our communities and our economy. • Rules on farm practice ensure that British food is among the safest in the world and that consumers can buy with confidence. • We have some of the most robust levels of food traceability in the world, with the Red Tractor scheme ensuring all produce is traceable from farm to fork and the Union Jack on the label confirming the food has been produced entirely in the UK. • The UK is the fifth lowest user of on-farm antibiotics across 31 European countries and the amount of antibiotics used on UK farms has been reduced by 53% between 2014 and 2018. • Agriculture is uniquely placed to be part of the solution to climate change, as both an emissions source and a sink. The NFU’s goal is to reach net zero greenhouse gas emissions across the whole of agriculture in England and Wales by 2040. • British farmers are at the forefront of developing sustainable plant health solutions that will enable them to produce crops that meet the needs of consumers, the environment and profitable farming businesses.

Justin Tomlinson MP said, “Farmers were rightly identified as key workers during the Coronavirus pandemic. Thanks to those farmers in my constituency, and the wider food supply chain, we were able to ensure supermarket shelves were kept stocked and the nation was fed during this difficult time. I am very grateful for all that they have done and continue to do.

“This autumn will be a critical time for British food and farming, and I will do all I can to highlight the importance of protecting the high standards in the UK’s food and farming industry.”

If you would like to find out more about how you can Back British Farming, you can join thousands of supporters of the NFU’s campaign here. 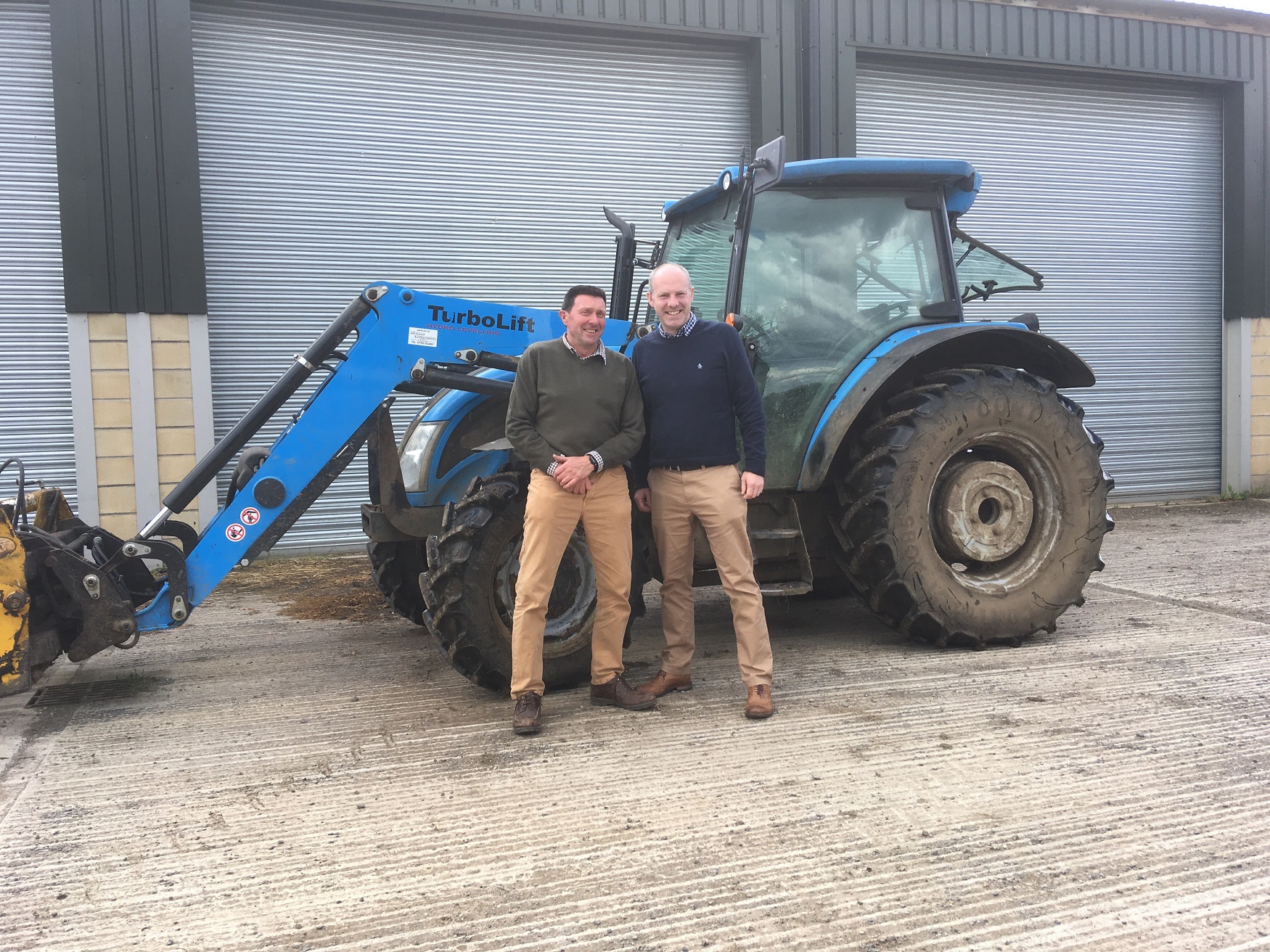