Last week Parliament formally returned and I had a number of emails regarding the arrangements, so I thought this summary would be of interest.

As with anyone who returns to their formal workplace there will be changes required. Patience will be needed as it will take to get them all the right, that is the case whether is Parliament, or any business up and down the country.

Whilst I welcome Parliament returning, which is vital for Parliamentary democracy and crucially accountability (and I say this as a Minister, I should be held to account for my work) yesterday had challenges. There are 3 issues which are being debated.

1 – The length of time to vote. Many felt it was too long, even taking into account for social distancing. In part this was because it was new, some MP's frankly struggled with basic instructions and because they queuing system wasn’t quite thought through. To be fair by the 3rd vote it had improved significantly, though still needs some more work and I believe they are looking at 2 queues which would bring it roughly to the same timing as normal voting.

2 – Some MP’s not being able to vote. This is an issue that has now been addressed. Initially the plan had been to allow ‘pairing’ this has always been the case where an MP is ill, there is an understanding that a ‘pair’ is found. However, Parliament changed the rules for those on maternity leave recently so they could vote by Proxy – this will now be extended to those who are shielding. I support this and I know it has been welcomed by colleagues across the House.

3 – Some MP’s not being able to participate remotely. Again this issue has now been addressed. If MP’s are shielding, then they can remotely participate in Statements, Urgent Questions and the daily Departmental Questions. Again, I support this and I know it has been welcomed by colleagues across the House.

4 – Remote voting. Some MP's would like to make remote voting permanent. I don’t support this because it allows MP's to vote without being engaged with the debates / decision making. Also as a wider issue, I worry that those MP's who wrongly have 2nd jobs, or don’t make the effort to fulfil their duties – this is often shown by their poor voting record, for which they can be held to account over – remote voting would allow you to maintain 100% voting, with little or no engagement with the Parliamentary process – this would do our democracy a disservice.

The House staff and authorities are working tirelessly to get this right – they will have my full support, and to be fair most MP's are seeking to help get this right. See less 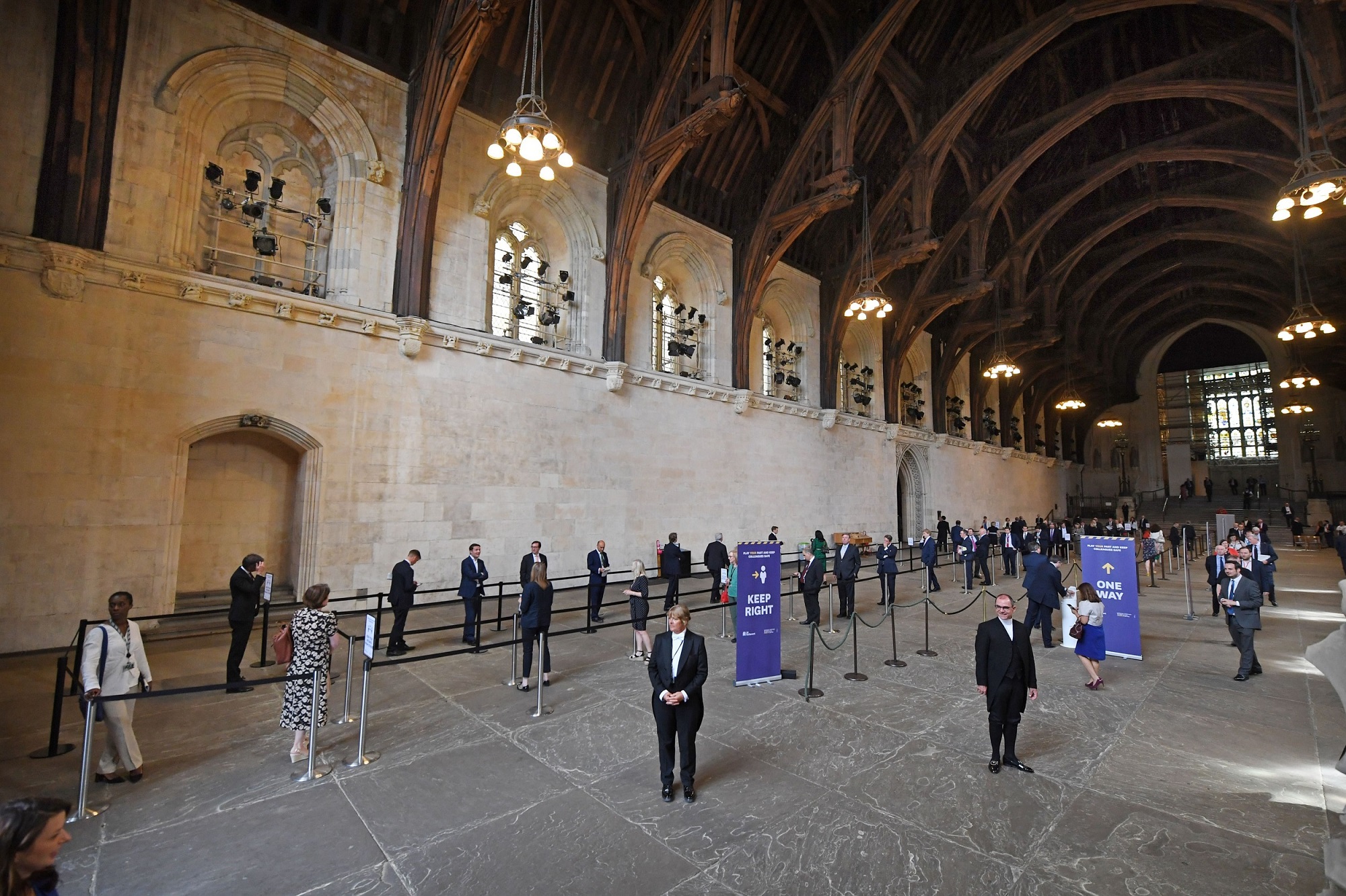