The speech follows a vitit by Claire Coutinho to Imagination Childcare in Moredon, in which nursery owner Becky Cruise highlighted issues which effect the early years and childcare sector, including staffing ratios, business rates, SEN provision, funding, capacity and expansion.

You can watch the speech below, or read a transcript of the speech via Hansard 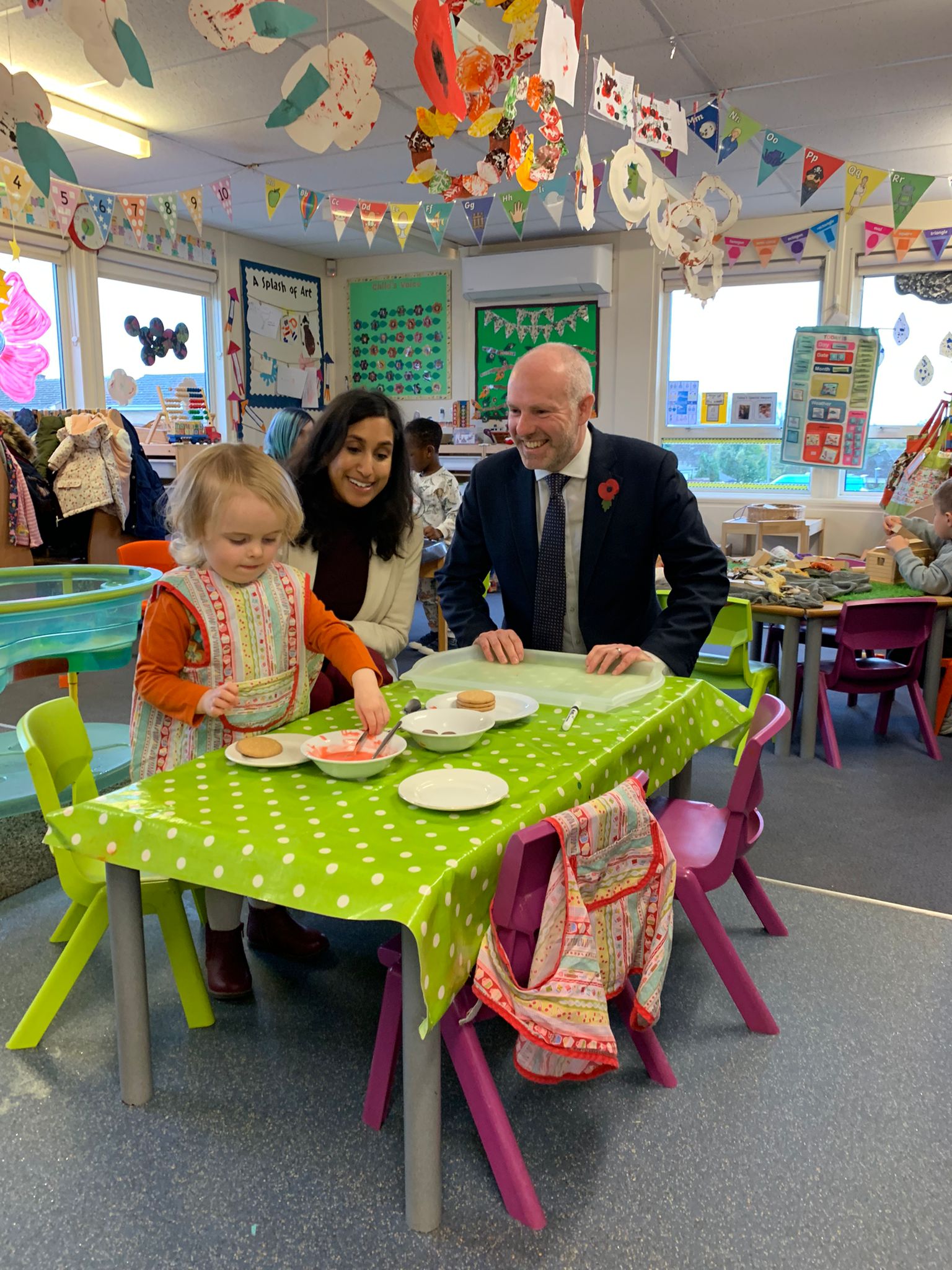