Justin Swears His Oath And Allegiance To King Charles III

North Swindon MP Justin Tomlinson has reaffirmed his alleigiance to King Charles III to mark the beginning of the new king's reign.

Members of the House of Commons and the House of Lords take an oath of allegiance to the Crown, often called swearing in. MPs take the oath before taking their seats in Parliament after a general election or by-election. However, swearing in also happens after the death of the Monarch - meaning MPs had to take the oath again following the very sad death of Her Majesty Queen Elizabeth II

Members can either swear in using a religious text or take a non-religious, solemn affirmation.

Justin took the oath to "be faithful and bear true allegiance to King Charles" in the chamber, before signing the Test Roll and receiving a blessing from the Speaker.

“I swear by Almighty God that I will be faithful and bear true allegiance to King Charles, his heirs and successors according to law, so help me God.” 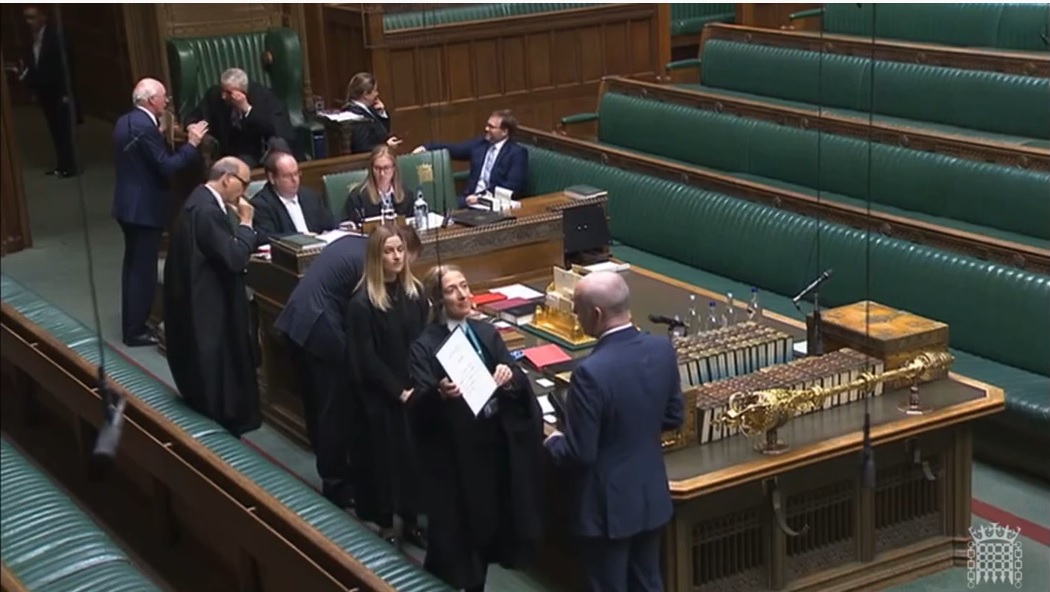