Justin gave the pupils an interactive lesson in how a Bill passes through Parliament to help them understand how parliamentary democracy works in the UK.

After selecting a Queen and a Clerk of the House, the pupils were split into members of the House of Lords and members of the House of Commons. The pupils selected a Bill to increase the amount of sport in school, and proceded to debate it, sending it back and forth between the two houses until there was an agreement. Once the children agreed on the details, the Bill was presented to the Queen for Royal Assent – which she happily gave.

Following the assembly, Justin was taken on a tour of the school by pupils Archie, Olivia, Megan and Joel to see the children hard at work throughout the morning. Justin then met with headteacher John Spencer to discuss issues in the sector and plans for the future.

Justin said: “I always enjoy visiting schools and doing these assemblies. It’s great to see the children so engaged and excited to learn about how politics works in the UK. I hope their enthusiasm and interest in politics will continue.” 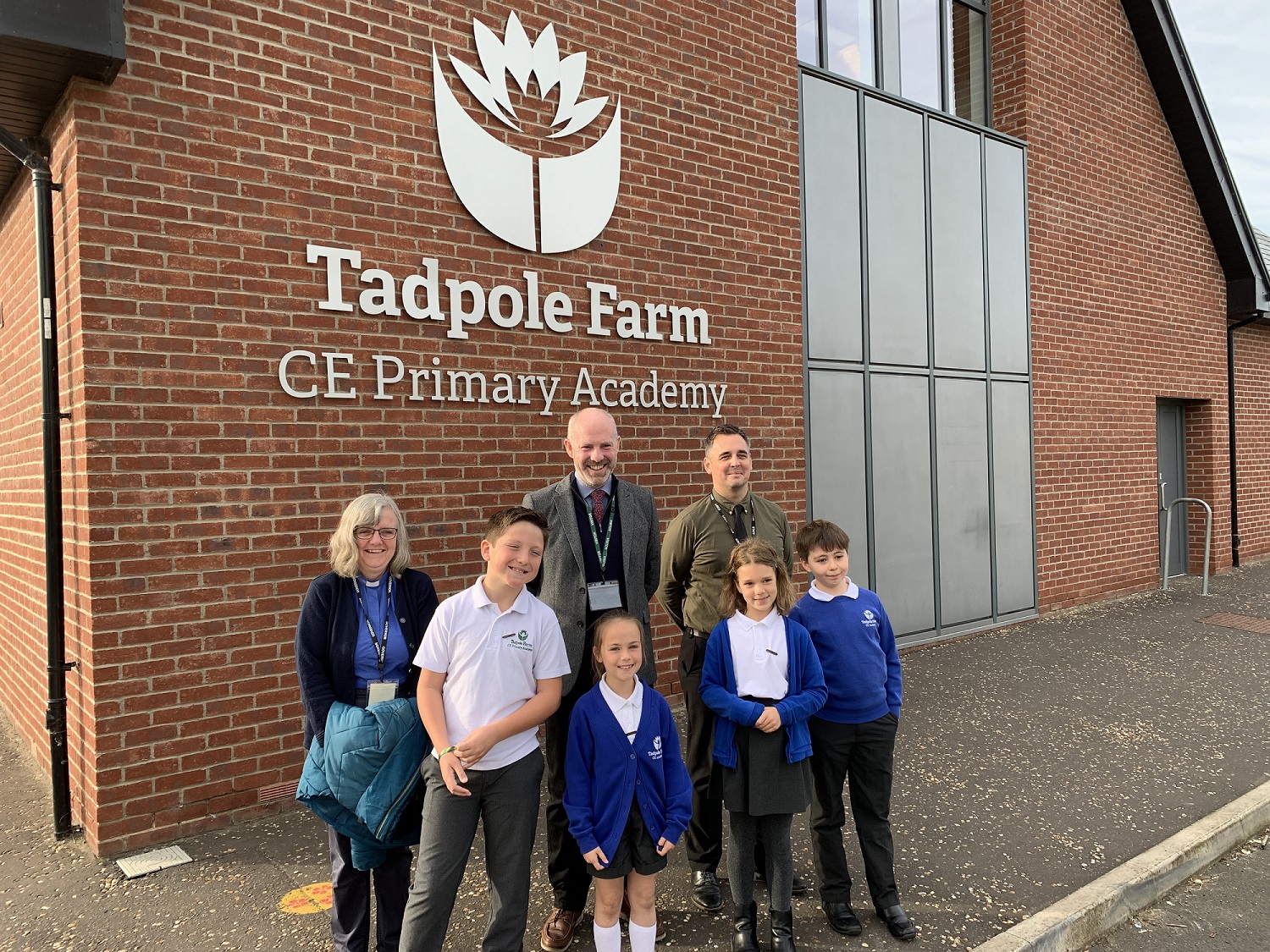 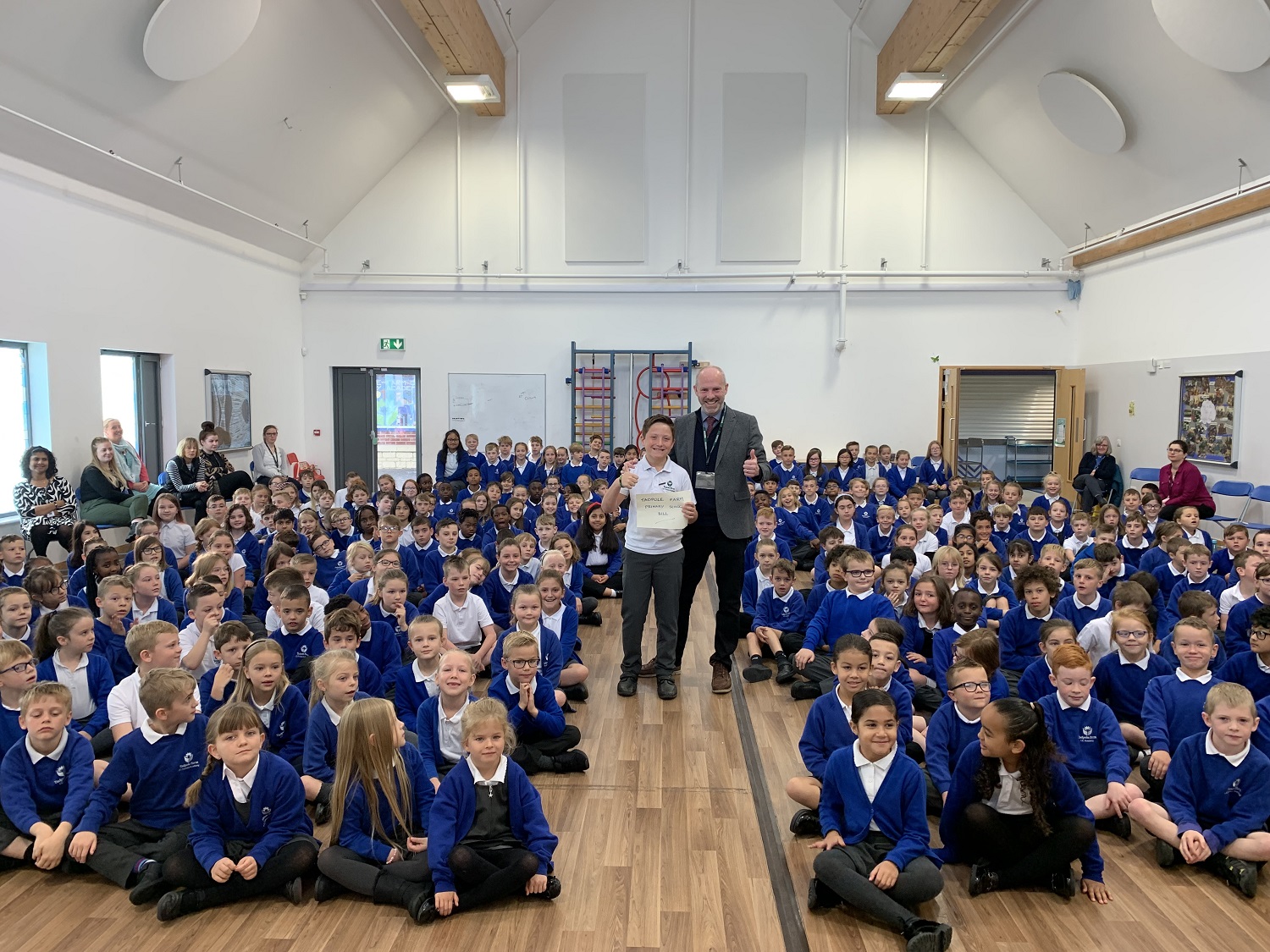