North Swindon MP Justin Tomlinson has welcomed news that an estimated 20,000 defibrillators will be delivered to schools to ensure every school has one by next summer.

State-funded schools across England will receive defibrillators under new government plans to make sure there is a device in every school, boosting their numbers in communities across the country.

Defibrillators have the potential to save the lives of pupils, staff and visitors in schools, with latest research showing that accessing these devices within 3-5 minutes of a cardiac arrest increases the chance of survival by over 40%.

The announcement comes after the government first committed last year to look at how to achieve a defibrillator on every school site, following a meeting with the Oliver King Foundation, supported by ex-footballer Jamie Carragher, which has worked tirelessly to raise awareness of this issue.

Since meeting with the foundation’s founder Mark King, who tragically lost his son Oliver at the age of 12 to a cardiac arrest, the government has worked with charities and experts, including the British Heart Foundation, to identify the scale of need across English schools.

A survey will soon go out to all state-funded schools to finalise the number of devices that will need to be procured, which is estimated to be over 20,000. The government has committed to funding all necessary devices so that every school has at least one on-site, or more for schools with larger sites.

The rollout will build on existing requirements for schools to teach first aid as part of the curriculum, something which Justin campaigned with the British Heart Foundation to achieve. This rollout will help protect schools and their local communities against cardiac arrest, delivering wider access to these devices.

Many schools already have defibrillators on-site. The purpose of this programme is to plug the gaps, giving more schools and local communities access to this vitally important first-aid equipment.

It will aim to ensure that all state-funded schools in England have at least one device on site, with more devices delivered to larger schools.

The defibrillators will protect pupils, staff and visitors to the schools, including local communities who use school facilities. For example, this could mean football teams who hire school pitches would be protected, as well as keeping pupils safe during the school day.

Schools will shortly be sent a survey to identify which already have defibrillators, with the responses being used to establish how many devices are needed.

Further details of the rollout and device specification will be confirmed in the autumn term.

The Government currently encourages schools to have an automated external defibrillator (AED) on their premises as part of their first aid equipment. AEDs are currently available for schools and other education providers in the UK to purchase through the NHS Supply Chain at a reduced cost. These arrangements are available to all UK schools, including academies and independent schools, sixth-form colleges, FE institutions and early years settings (including holiday and out-of-school providers).

The Government has produced guidance for schools on buying, installing and using an AED, which can be viewed here.

Justin Tomlinson said: “Throughout my Parliamentary career I have been a huge campaigner for measures to improve cardiac arrest survival rates. I am delighted to hear that every school in England will have a defibrillator, this is a move that will save lives.” 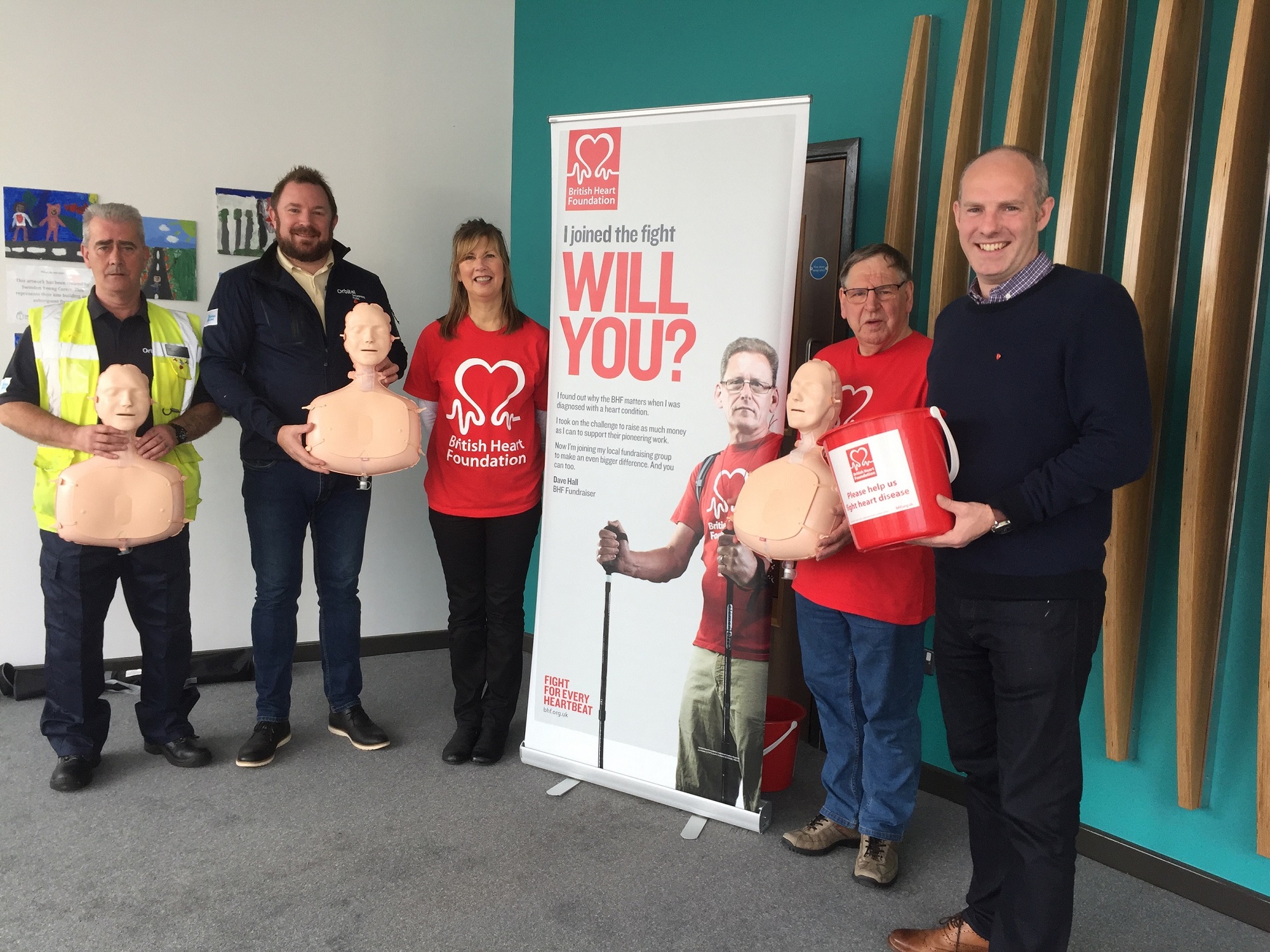