North Swindon MP Justin Tomlinson has welcomed news that the UK’s video games industry is expanding at the fastest rate ever recorded.

Research carried out by TIGA, the body representing the UK video games industry, has shown that the UK video game sector not only grew at record levels in 2019-20, but also grew at the fastest annualised rate since research was first conducted in 2007-08.

The figures have been welcomed by Justin Tomlinson MP, who was previously the Chair of the All-Party Parliamentary Group for Video Games and has worked closely with the industry.

Following the publication of these figures, Justin said, “This is fantastic news. The video games industry is a hugely important sector in the UK, which has produced some of the world’s most popular games – such as the Football Manager series. I will continue to support the industry as it continues to go from strength to strength – something we proudly celebrate in Swindon with our fantastic and unique Swindon Computer Museum ” 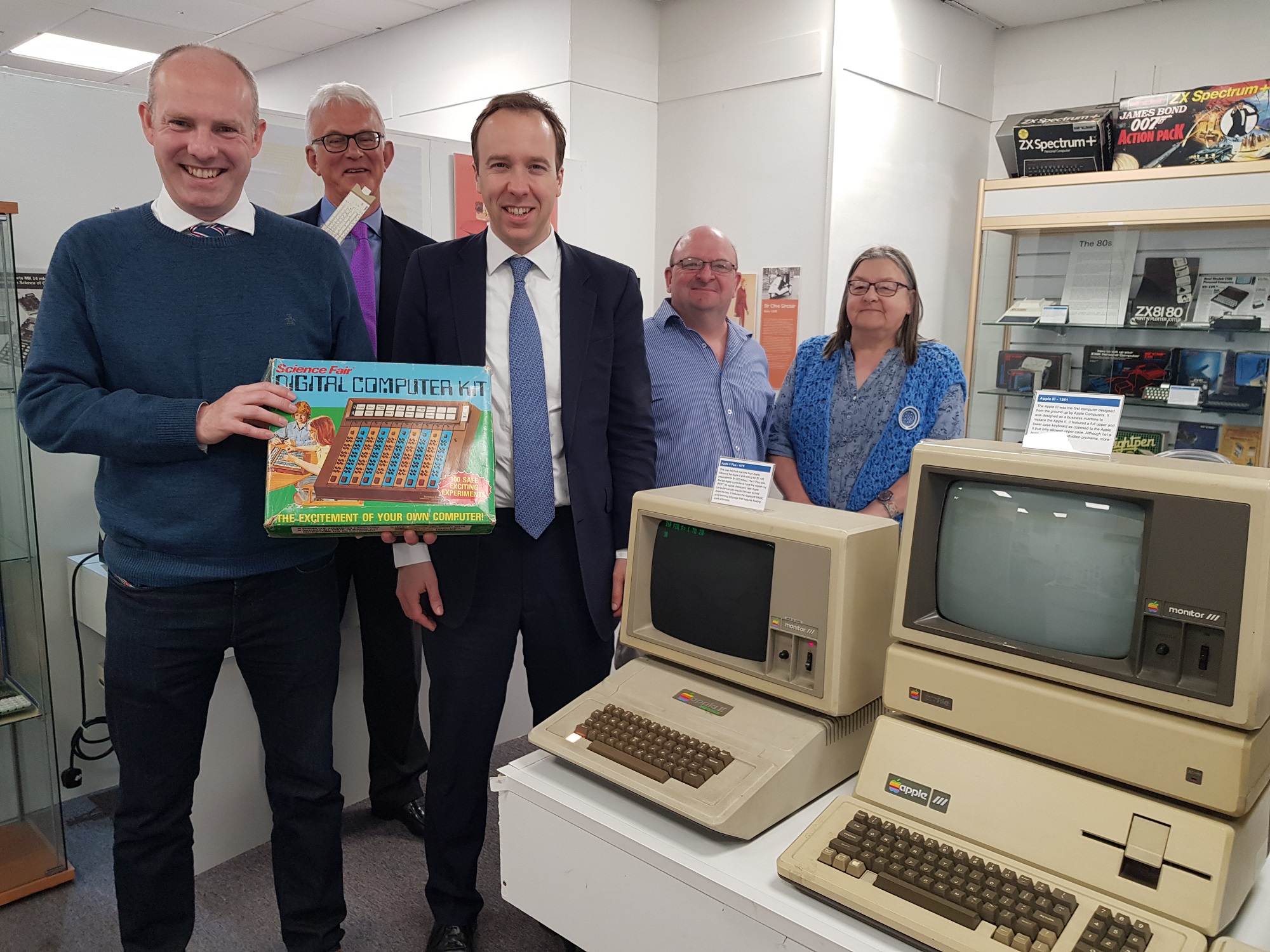