The UK’s world-leading ban on importing, exporting and dealing in items containing elephant ivory in the UK moves a step closer today following the launch of a consultation on the implementation of the Ivory Act.

Once implemented, the Ivory Act, which was a key government manifesto commitment, will introduce a near total ban on the import, export and dealing of items containing elephant ivory in the UK, regardless of their age, allowing only for a narrowly defined set of exemptions.

The news has been welcomed by North Swindon MP Justin Tomlinson, who has campaigned against the Ivory trade throughout his time as an MP. Working with the International Fund for Animal Welfare, Justin has led debates on the subject in Westminster Hall & the House of Commons, and actively pressed Ministers to outlaw the sale of ivory in all its forms.

Elephants are the world’s largest land mammal and can live past 60 years of age in the wild. However they are commonly targeted for their tusks. The savanna elephant populations declined by about 30 per cent - equal to 144,000 elephants - across 15 African countries between 2007 and 2014. The UK’s landmark Ivory Act will help protect the world’s elephants by banning sales of ivory that may contribute to poaching.

The Government made a manifesto commitment to bring the ivory ban into force and to extend it to cover other ivory-bearing species such as narwhals, killer whales and hippos. Defra is currently considering evidence submitted in response to a call for evidence on non-elephant ivory trade, and will be consulting on this later in the year.

The implementation of the Ivory Act was delayed due to unsuccessful legal challenges but it will now help cement the UK’s place as a global leader in conversation and will help us play a leading role internationally in addressing threats to endangered species.

The UK government is working closely with the international community to address the threats to the conservation of elephants from poaching and both the legal and illegal ivory trade. Since 2014 the UK has contributed £2.6 million to projects around the world to stop the ivory trade through the Illegal Wildlife Trade Challenge Fund.

Justin Tomlinson said: "I am delighted the Government is continuing to push ahead with this important work. Elephants need protection if we are to preserve them for future generation and I’m proud it is the UK leading the way in tackling this abhorrent trade." 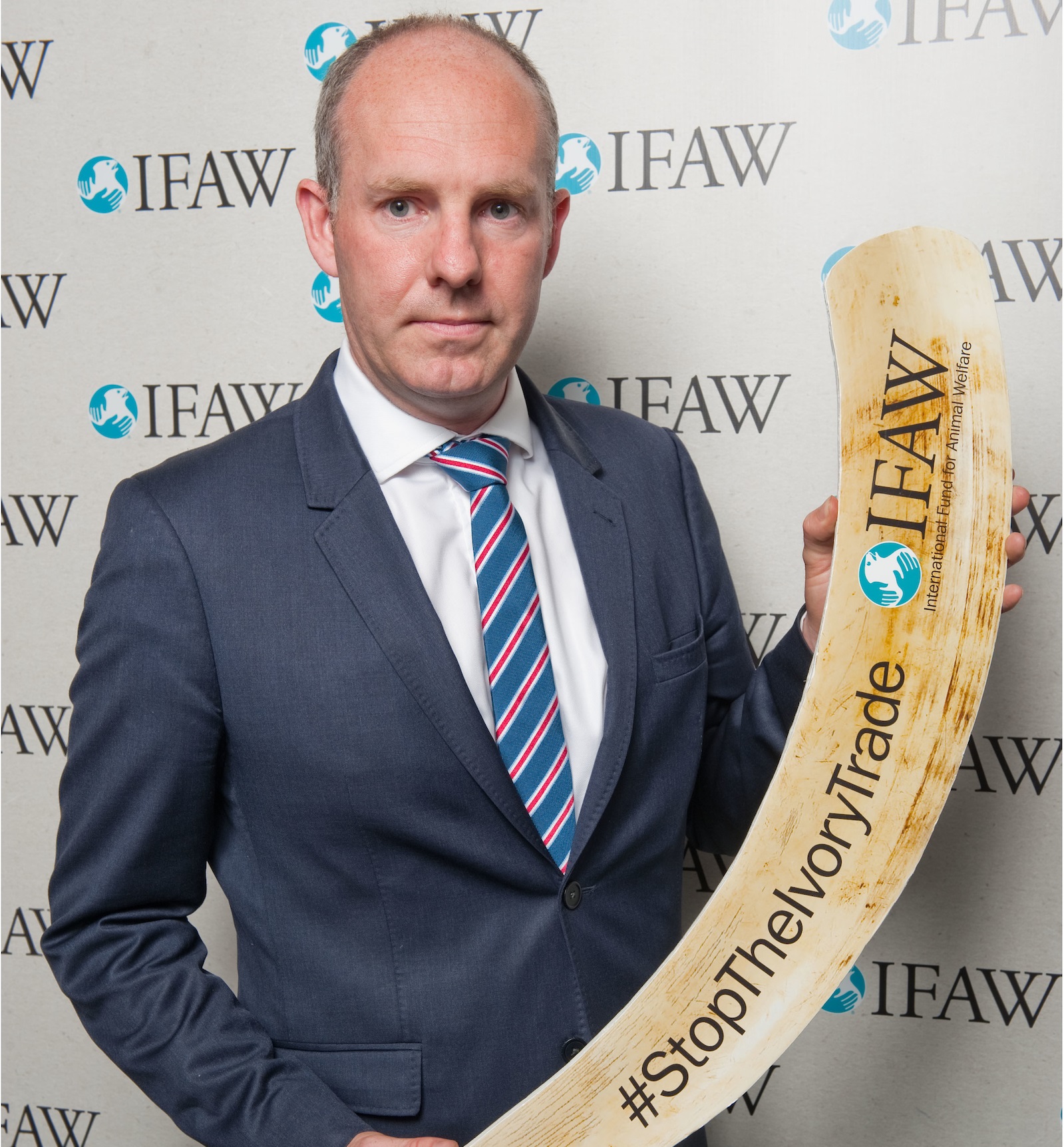