Ministers Seek To Stamp out Rip-offs With New Consumer Protections

An arsenal of planned reforms to boost competition and shield the public from rip-offs as the UK builds back fairer from the pandemic have been unveiled by the Business Secretary Kwasi Kwarteng.

The government will change the law so prepayment schemes like Christmas savings clubs have to safeguard customers’ money, protecting consumers’ cash as they save for the holidays. The change will prevent scandals like Farepak happening again, where tens of thousands of people, many on low incomes, lost all they had saved for Christmas when the company went bust.

For the used car and home improvement sectors, where consumers often make large, important one-off purchases, the government will make it mandatory for businesses to take part in arbitration or mediation where disputes arise over a transaction. This means both sides won’t get dragged through the courts and levels the playing field for decent businesses who are doing the right thing.

Government is also clamping down on subscription traps by requiring businesses to make it clear exactly what consumers are signing up for and letting them cancel easily, to ensure people can spend their hard-earned cash with confidence.

The consumer catfishes behind bogus online ratings will also be targeted by rules that make it automatically illegal to pay someone to write, or host, a fake review.

The government will help regulators stamp out other dodgy tactics used to dupe online shoppers. These include ‘dark patterns’ that manipulate consumers into spending more than they wanted to, and ‘sludges’, negative nudges such as when businesses pay to have their product feature highly on a trader’s website while hiding the fact they paid for it.

The proposals come in the new consultation on Reforming Competition and Consumer Policy, which delivers on the government’s manifesto commitment to “give the Competition and Markets Authority enhanced powers to tackle consumer rip-offs and bad business practices.”

Tough penalties for non-compliance are being put forward, with new powers for the CMA and similar enforcers to hit unscrupulous traders who breach consumer law with fines of up to 10% of their global turnover, and civil fines for businesses who refuse or give misleading information to enforcers.

Government is also considering several options – including introducing financial penalties – when firms breach the commitments given to enforcers that they will change their ways.

To speed up processes, the CMA will also be able to enforce consumer law directly rather than having to go through a court process that can take many months or even years – meaning consumers are protected more quickly.

With the vaccination programme helping end lockdown restrictions, creating a competitive, open and fair market is seen by government as fundamental to achieving its goal of enabling businesses to build back better, and in turn driving investment and creating jobs.

Competition in markets helps newer and smaller businesses get a fair shot, free of monopolists unfairly throwing their weight around, while a strong set of consumer rights means that the businesses offering the best service are rewarded with more market share.

The consultation also sets out new and enhanced powers for the competition watchdog to help drive innovation, productivity and growth. Under the plans, the CMA will be able to wrap up investigations faster and impose stronger penalties on firms that break the law or fail to cooperate with the regulator’s work.

Competition supports firms by driving creativity and productivity as they compete against each other for business. And, because the customer is the focus of a competitive market, it gives ordinary consumers access to better products, greater choice and lower prices.

Anti-competitive conduct - such as when companies collude to bump up prices - shuts out smaller businesses and can cost consumers billions.

Between 2014 and 2020, the CMA delivered benefits to consumers worth over £7 billion over the last 3 years, but recent studies including the Furman Review and Penrose Report have found that even more could be done to improve competition.

Government is therefore proposing a package of reforms to ensure the UK has a ‘best in class’ competition regime in line with the ambition set out in the Plan for Growth. The plans would allow the CMA to:

Government is committed to a competition regime which is efficient and predictable. Harms to consumers should be remedied quickly, and costs and uncertainty for business should be reduced.

The pandemic has highlighted weaknesses in UK consumer protections that have allowed unscrupulous businesses to exploit customers, while our competition regime has been in need of an update to deal with the challenges of digital markets.

The government must now ensure that these proposals are swiftly implemented, and are underpinned by the right resources at a local and national level, so that consumer protection is strengthened.

On mergers, to keep the burden on smaller businesses to a minimum, government proposes that mergers between small businesses – where each party’s turnover is less than £10 million – be removed from the CMA’s merger control altogether.

Going forward, government will provide the CMA with more regular steers on which areas of the economy to focus its investigations on. The CMA will also need to produce regular ‘State of Competition’ reports looking at the vibrancy of competition in the UK’s markets.

Government believes that competition policy can do more to support the Ten Point Plan for a Green Industrial Revolution, and has therefore asked the CMA to prepare advice on how competition law can better support the UK’s transition to a net zero economy. 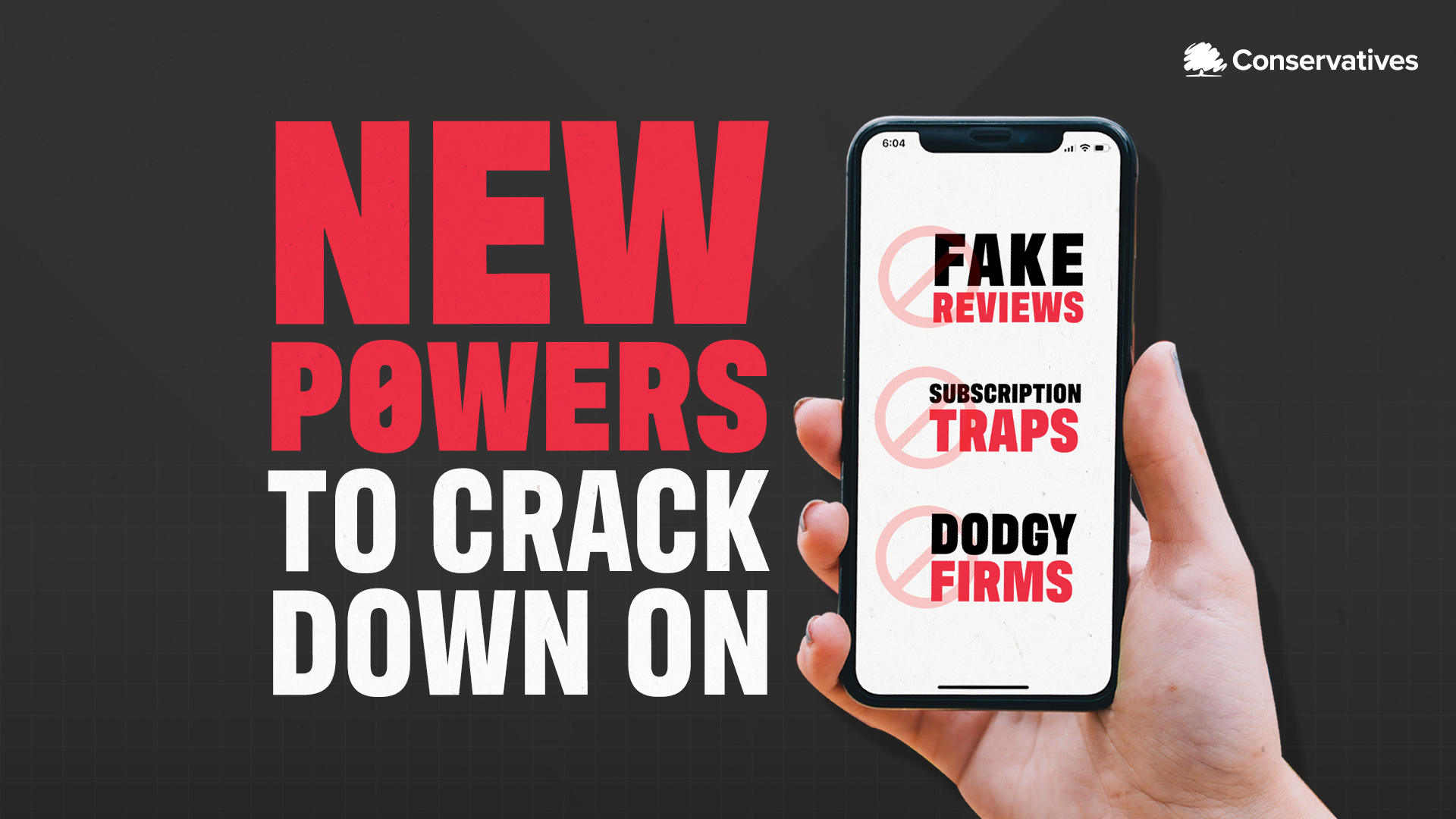