It’s been an important week with some significant votes taking place in the House of Commons.

Firstly, the UK government voted to block the Gender Recognition Act legislation recently passed by the Scottish Parliament. This contentious legislation, which saw several SNP politicians vote against their own Government in Scotland, would have allowed people in Scotland to change their gender by self-declaration without the need for a medical diagnosis, along with lowering the age at which they can do so to 16.

Although this decision was not taken lightly, it was right to intervene in this instance - the Scottish Government had overreached its powers. Essentially, this legislation would have resulted in different definitions being in use on different sides of the Scottish border. This would have had significant adverse effects, including on the operation of the Equality Act 2010. Moreover, the UK government shared the concerns of many experts and civil society groups in relation to the potential impact of the legislation on the safety of women and children.

As such, I voted along with the UK government to block this legislation. On the opposite side of the House, Labour MPs, sadly, abstained with many of them no longer being able to define what a woman is.

Moreover, during the preceding debate, I was disgusted to see some Labour MPs shouting at and heckling female MPs who were speaking of the importance of protecting single-sex spaces including domestic violence centres. In the year 2023, it was awful to see such a display of brazen misogyny.

The reason for reviewing these laws is because we want to go further in many areas – including on maternity rights (the EU minimum for maternity leave is only 14 weeks). On workers’ rights, the UK has some of the strongest rights in the world. For example, 5.6 weeks annual leave (paid holiday) compared to the EU being 4 weeks. We have also introduced the National Living Wage and banned exclusive zero-hour contracts. And in relation to our environmental standards, the UK is proud to be a world leader and we have set out our ambitious Environmental Act 2021, where we will again go further than the EU.

This process will be undertaken with maximum transparency and the target is to complete the majority of this work by December 2023, with powers for limited extension to 2026 for any areas of particular complexity. This will make sure everyone is focused on working through the retained EU laws, rather than allowing the process to drift.

By adopting some of the best EU laws whilst enhancing & improving other laws - we will restore parliamentary sovereignty and put the UK as a world leader in many areas.

Finally, there was some positive economic news with the FTSE at a near record high, inflation falling, unemployment remaining at historic low levels and better than expected growth in the last quarter (which avoided the expected recession). Moreover, wholesale energy prices are also dropping, and some are forecasting that energy bills will fall in the second half of 2023.

I am pleased that there are signs that things are improving – we are hopefully seeing some light at the end of the tunnel. 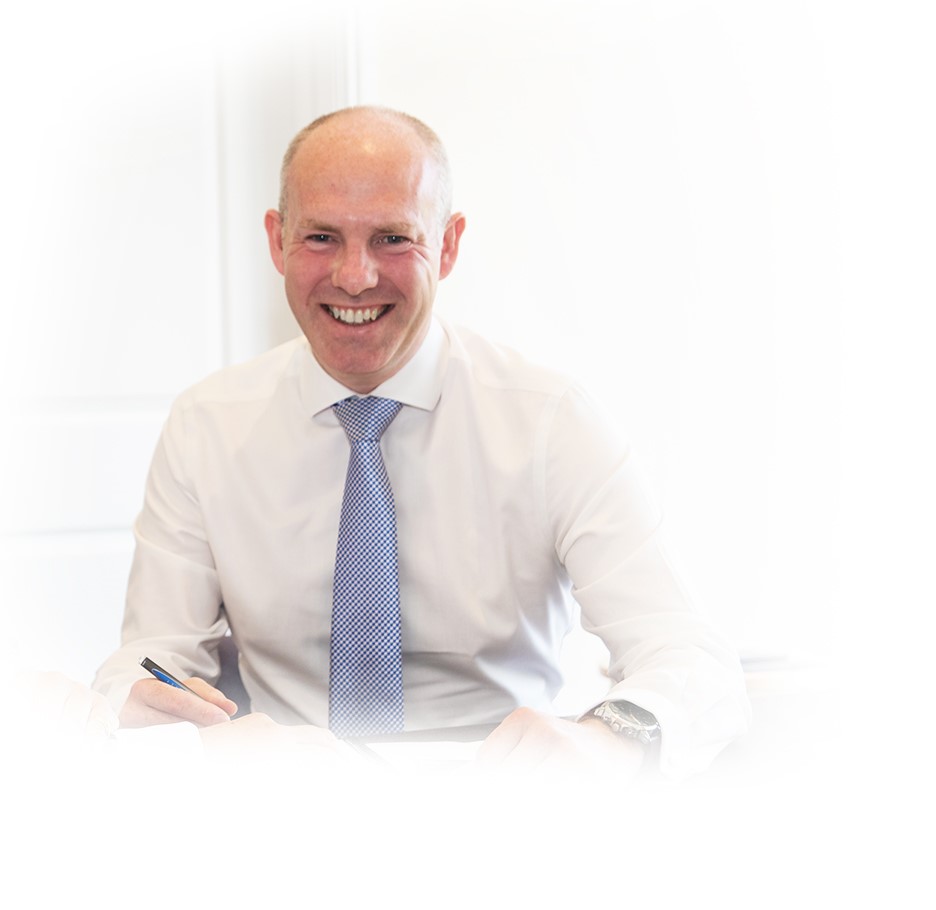