Video: Justin Speaks In Chamber Regarding Fan-Led Review Of Football

May I also pay tribute to my fellow Panini sticker collecting Hon friend for Chatham and Aylesford, and for the fantastic work she has done and the fact there is a general consensus for the majority of those recommendations. But, we also mustn’t lose sight of the fact that the Premier League is the most successful league in the world, the Championship is the fourth biggest league and if MPs are the answer that fills me with trepidation, because there is a reason why we aren’t all football managers and football pundits – so would the Minister agree with me that the Premier League, EFL and FA need to read the room and crack on pretty quickly?

I agree with him, and that is a message we have sent – I’m not sure whether I agree with him though that there aren’t football pundits in this house, I think there is quite a few sitting within a few feet of us. 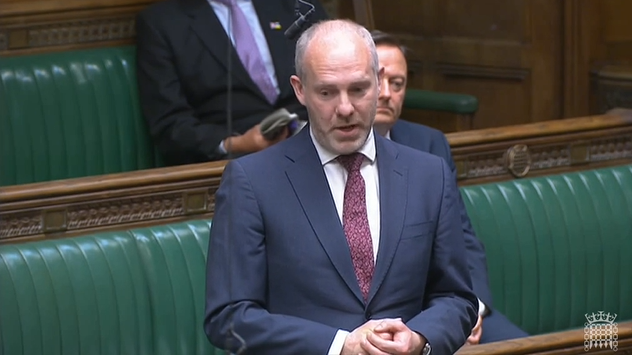