North Swindon MP Justin Tomlinson has welcomed the news of a fan-led review into how the Government can support football clubs across the country, following moves to create a European Super League.

Justin joined many, including Secretary of State for Digital, Media, Culture and Sport Oliver Dowden MP, in raising concerns regarding proposals for a breakaway league of European clubs – including 6 Premier League clubs.

Writing in the Swindon Advertiser, Justin Tomlinson said: “Football provides enjoyment - most of the time anyway, as well as entertainment, employment and great national unity. Even for non-football fans, the financial benefits are shared out – the Premier League itself generates close to £4bn in tax, supports over 100,000 jobs and contributes £7.6bn to the UK’s GDP. Outside the Premier League there are thousands of clubs all of sizes integral to their respective local communities.

“This would have all been put at risk with the European Super League as football is reliant on the principle that any team can rise or fall – this provides the hope, drama, the excitement – the very reason why football has such mass appeal. No wonder the collective opposition to these closed shop proposals was so strong. Thankfully common sense and the will of fans prevailed.”

On Monday the Government announced it would launch a fan-led review into football governance to be led by Tracey Crouch MP.

The review was already in development and not due to start until after football had returned to normal following the Covid pandemic. However, following moves to formalise the Super League earlier this week, the Government felt it was left with no choice but to formally trigger the launch of the fan-led review.

The review will be a thorough examination of English football, looking at financial sustainability, financial flows through the pyramid, governance regulation and the merits of an independent regulator, and how fans can have an even greater say in the oversight of the game.

Justin Tomlinson said: “This week we saw football fans put allegiances aside and united to stop the Super League proposals – their passion and energy ensured they were successful. It is imperative that fans are kept at the forefront of football, rather than business interests. This review will help the Government identify ways it can protect the sport for fans and give them more influence in the game they love.”

Oliver Dowden said: “We are the people’s Government. We are unequivocally on the side of fans - and their voices have to be heard when it comes to the future of our national game. It starts with fans, and it ends with fans.

“But in the meantime we have thrown our full weight behind the football authorities and stand ready to do whatever is necessary to represent fans and protect their interests.” 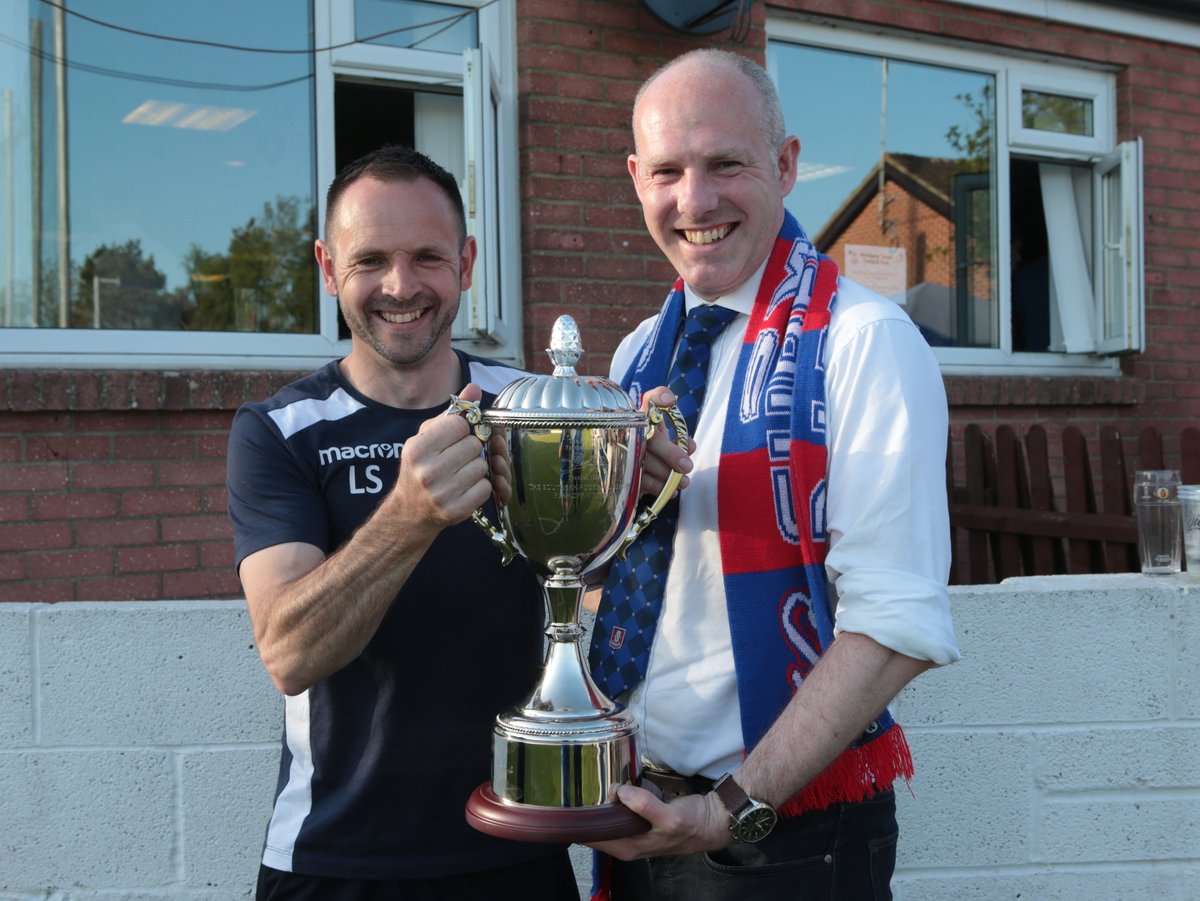