Over the last two weeks, tens of thousands of people from 196 countries have come together in the UK to make history. The ‘Glasgow Climate Pact’ reached this evening commits countries to phase down unabated coal, supports a just transition for developing countries and action to tackle loss and damage, and agrees for the first time a common timeframe and methodology for national commitments on emissions reductions.

Crucially, countries are also asked to return next year with a more ambitious 2030 emissions reductions target (their Nationally Determined Contribution) in line with the 1.5C target, ensuring we maintain crucial momentum on climate action this decade. The UK will continue to push for greater action on reducing emissions and supporting developing countries with finance and access to new green technology over the next year of our COP Presidency, before Egypt take on the mantle.

The negotiated text agreed this evening comes on the back of a series of pledges and announcements made during the COP26 World Leaders Summit and theme days, which have driven transformative action on coal, cars, cash and trees and mark a shift in the relationship between people and planet.

On coal, 65 countries have now committed to phasing out the use of coal power. All major coal financing countries have committed to end international coal finance by the end of 2021, with $20 billion in funding to support the transition to clean power announced at COP26. There is now more work to be done to ensure all major emitters sign up to phase out coal.

On cars, countries worked to build consensus on the pace of the transition to zero emission vehicles. Over 30 countries and some of the world’s largest car makers committed to work together to make all new car sales zero emission globally by 2040, and by 2035 in leading markets, building on the UK’s commitment to end the sale of all new petrol and diesel cars by 2030.

On cash, more public and private finance has been mobilised to support climate action in developing countries than ever before and the global financial system is aligning behind a net zero world. New pledges made at COP26 bring us closer to meeting the $100bn annual climate finance target next year and ensure we will exceed it after that, as well as mobilising billions in private finance and green investment. Governments have committed to double the overall finance for adaptation and better address the threat of loss and damage in climate-vulnerable countries – we will now work with all countries to make good on those pledges.

And on trees, more than 130 leaders, representing over 90% of the world’s forests, pledged at COP26 to end deforestation by 2030, backed by almost £14 billion of public and private funding.

The COP26 Summit follows nearly two years of intensive global climate diplomacy, led by UK COP President Alok Sharma, to listen to the needs of climate-vulnerable countries and push big economies to take greater action on cutting emissions. At least 90% of the global economy is now covered by net zero commitments, up from 30% when the UK took on the COP presidency in 2019, and 154 countries and parties representing 80% of global emissions have submitted NDCS.

The UK will continue to work with other countries to deliver on the Glasgow Climate Pact and drive further action, working closely with Egypt which will take over the COP Presidency in November 2022. 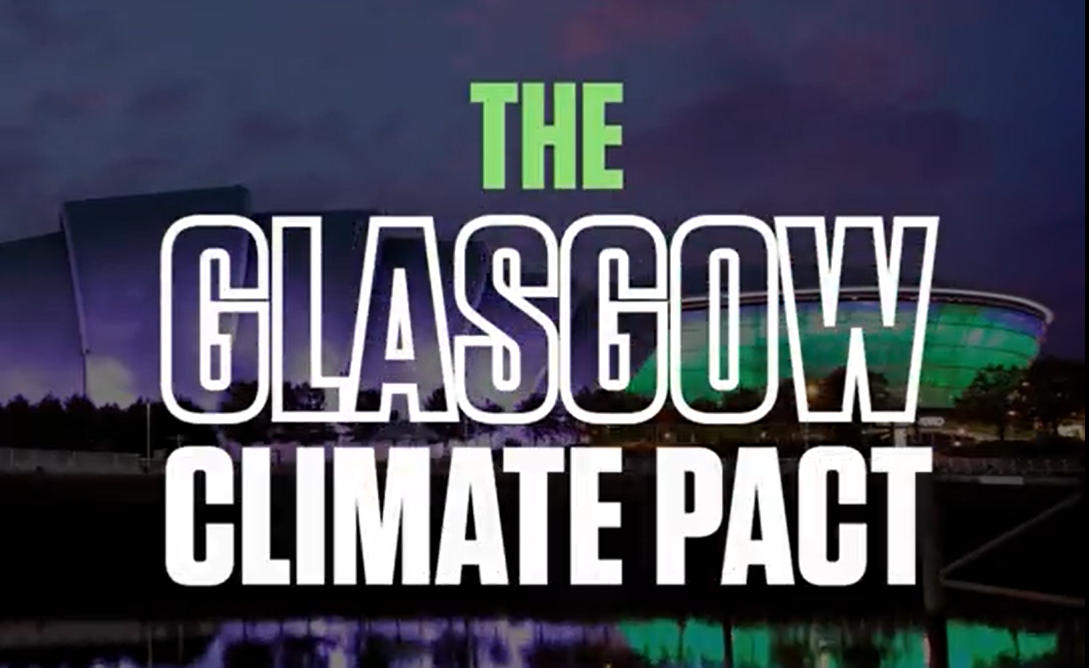