Last year it was announced by Panettoni, who own the site that it had reached terms with Amazon for the construction of the warehouse which would equate to £200 million, and an overall investment of £400 million in the Swindon site. This makes it the largest single sale of a warehouse in British history.

The enormous facility located in Symmetry Park off Oxford Road will employ around 1300 people directly, and at any one time store up to approximately 35 million small to medium sized items.

Justin was shown around the new facility as it rapidly nears completion, along with representatives from Amazon UK and Swindon Borough Councillors, Roger Smith and Robert Jandy. The group were shown the warehouse and met with many of Amazon’s associates at the new Swindon facility. The North Swindon MP and Councillors were also shown the process of how the facility works, which includes how workers roles are fully coordinated with Amazon’s robotics technology.

“This a significant investment to our town and will provide new job opportunities, as well as supply-chain related business, for businesses already operating in Swindon. This is a big vote of confidence in Swindon, its advantages, and its workforce. Construction is well under-way and I look forward to seeing the facility flourish in Swindon as it becomes operational.” 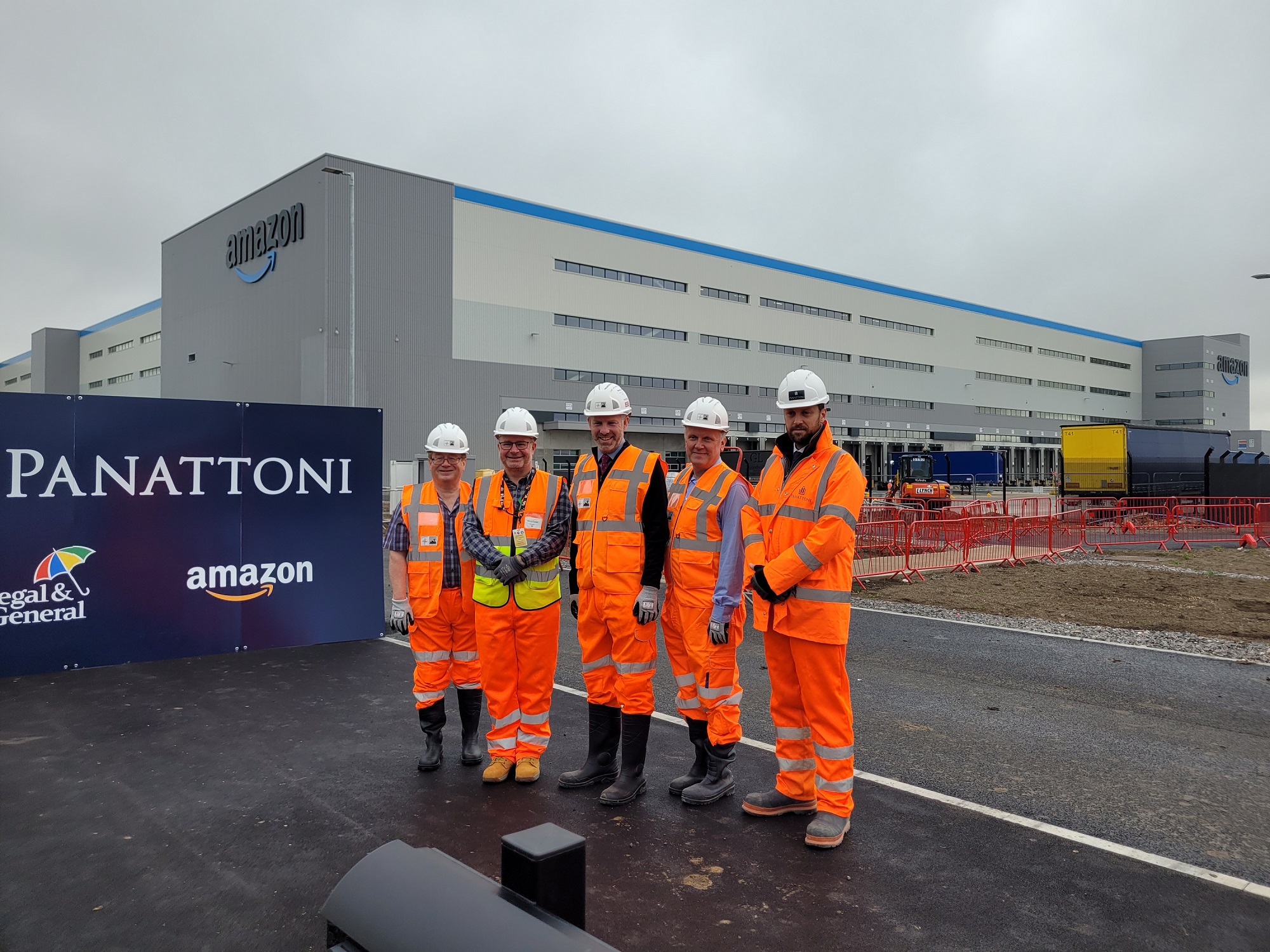