Swindon MPs Robert Buckland and Justin Tomlinson have welcomed the news that Swindon Borough Council will receive £50,000 of Government funding to help them prepare for the introduction of landmark legislation that will ensure domestic abuse victims and their families get the vital help they need.

Thousands more people are expected to be helped from April 2021 when the new law comes into force placing a duty on councils to support victims of domestic abuse.

The new £6million funding announced today will mean councils in England can commission additional vital support for those victims of domestic abuse and their children who might currently be turned away from refuges and other safe accommodation because their needs cannot be met.

The Domestic Abuse Bill, which is currently before Parliament, includes a new duty for councils to assess and provide support and safe accommodation to victims and their children in England.

South Swindon MP Robert Buckland, who has been leading on the Domestic Abuse Bill in his role as Justice Secretary commented:

“As MPs, we regularly visit Swindon Women’s Refuge, as well as working closely with key local agencies involved in tackling domestic abuse in the town. Many brave survivors have shared their stories with me, so I fully understand the devastating impact this terrible crime has on victims and their families.

“It is a fact often overlooked that men and boys can also be victims of domestic abuse, rape, stalking, forced marriage and other crimes more regularly associated with violence against women and girls.

“Regardless of a person’s gender, these crimes have a significant and distressing impact on the victim.

“Often survivors are left living in fear in their own homes, the place where they should feel most safe and secure, so I am glad that the Government has introduced new legislation through The Domestic Abuse Bill and additional funding, which will ensure domestic abuse victims and their families get the vital help they need."

“Domestic abuse destroys lives, so I am glad that the Conservative Government is taking action and driving the change necessary to ensure that survivors and their families are supported and never have to endure the pain of domestic abuse in silence.

"The new legislation, along with this vital additional funding and joined-up work will make a real difference."

Kelly Tolhurst, the Minister for Rough Sleeping and Housing, said: “Survivors of domestic abuse need a safe refuge to escape this heinous crime and support to start to rebuild their lives.

“Councils already provide much-needed support, but the landmark Domestic Abuse Bill will mean for the first time councils will have a duty to provide support in safe accommodation for anyone fleeing abuse.

“The funding I am announcing today will help councils prepare for this new duty that will see thousands more survivors helped and a generation of their children able to grow up safely and free from fear of abuse.” 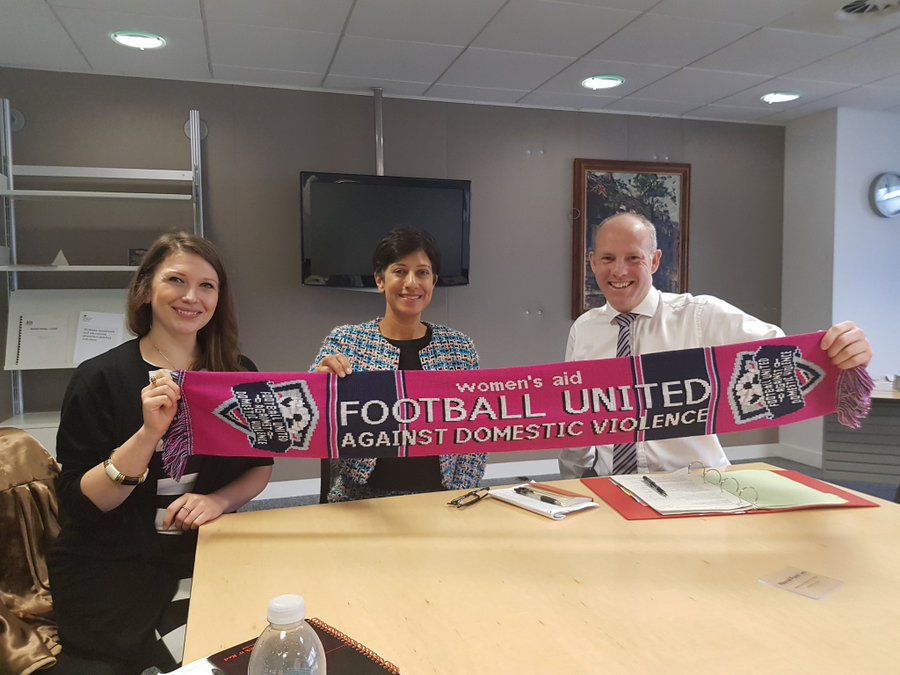